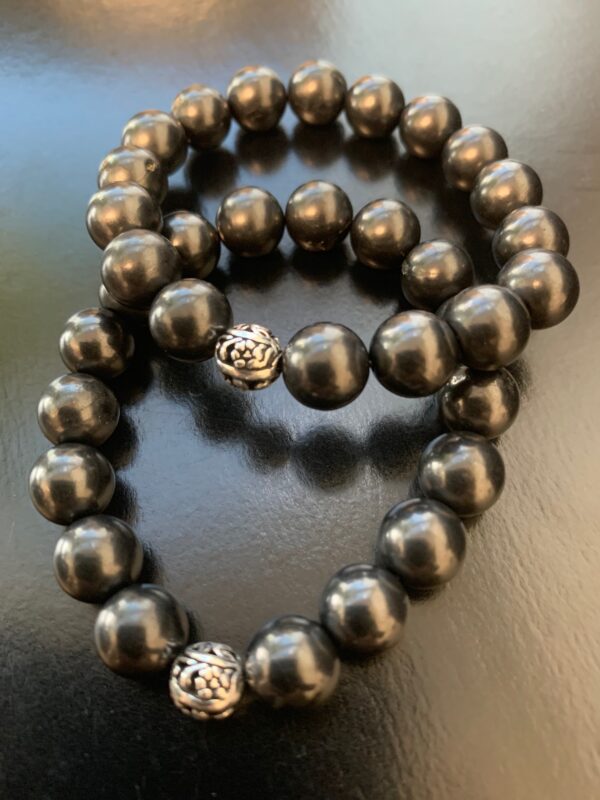 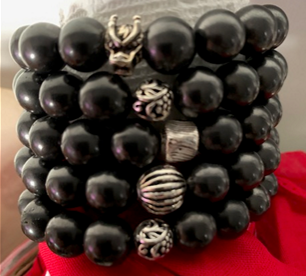 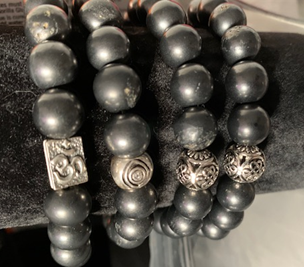 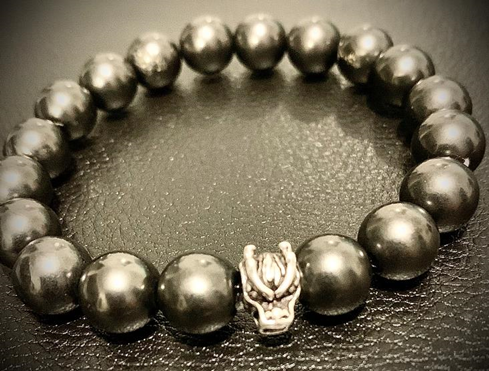 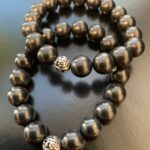 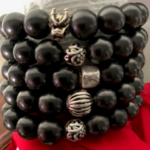 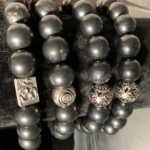 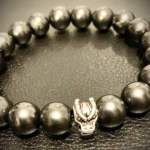 What is Shungite?  The Mineral of Health

A unique black natural mineral, shungite looks like a piece of coal. It is an intermediate product between amorphous carbon and graphite; a mineral consisting of fine-dispersed globular carbon in a crystalline phase and fullerenes, a special form of carbon.

Shungite contains 93-98% of carbon and around 3-4% of hydrogen, oxygen, nitrogen, sulfur, and water compounds. Vanadium, molybdenum, nickel, tungsten, and selenium admixtures are possible. Carbon is basically a material that is fossilized seabed from a Precambrian era.

Shungite contains features and compositions that are rarely found elsewhere in the mineral world. Some specialists believe that there is no other source of this stone but a meteorite or comet from the outer space that crashed on the planet a long time ago, perhaps million years back.

Wearing shungite accessories concentrates the health-giving energies while eliminating everything that can be potentially harmful to your health. Shungite accessories can shield you from electromagnetic radiation emitted by television sets, computers, microwave ovens, mobile devices, and other sources of EMR.  Shungite softens such emissions, making these less hazardous to the human DNA.